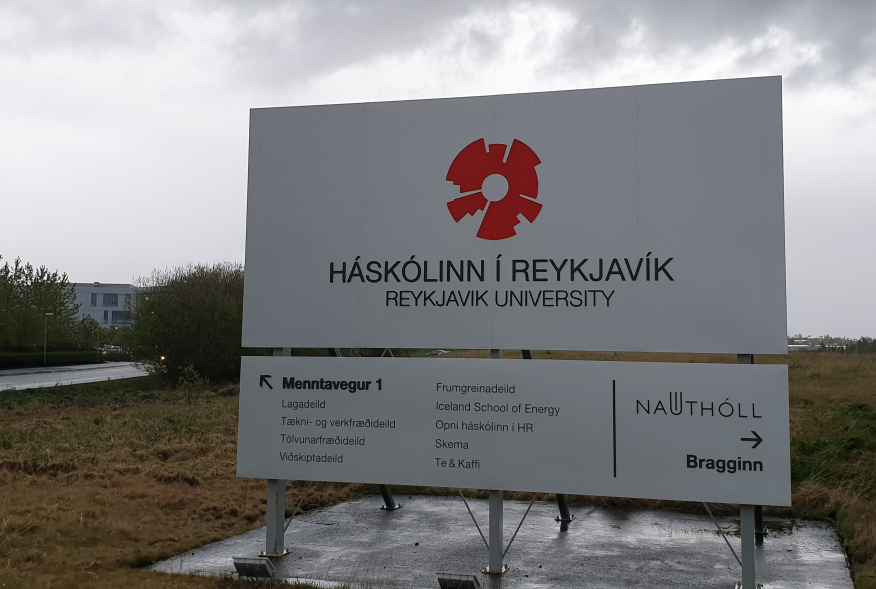 The logo is composed of disjoint circular sectors around a complete circle, and you’ve been given instructions for how to paint the logo in terms of these sectors. Starting from a horizontal angle to the right, and proceeding in counterclockwise direction, each part of the logo is painted as a circular sector of a given angle, inner radius, and outer radius. 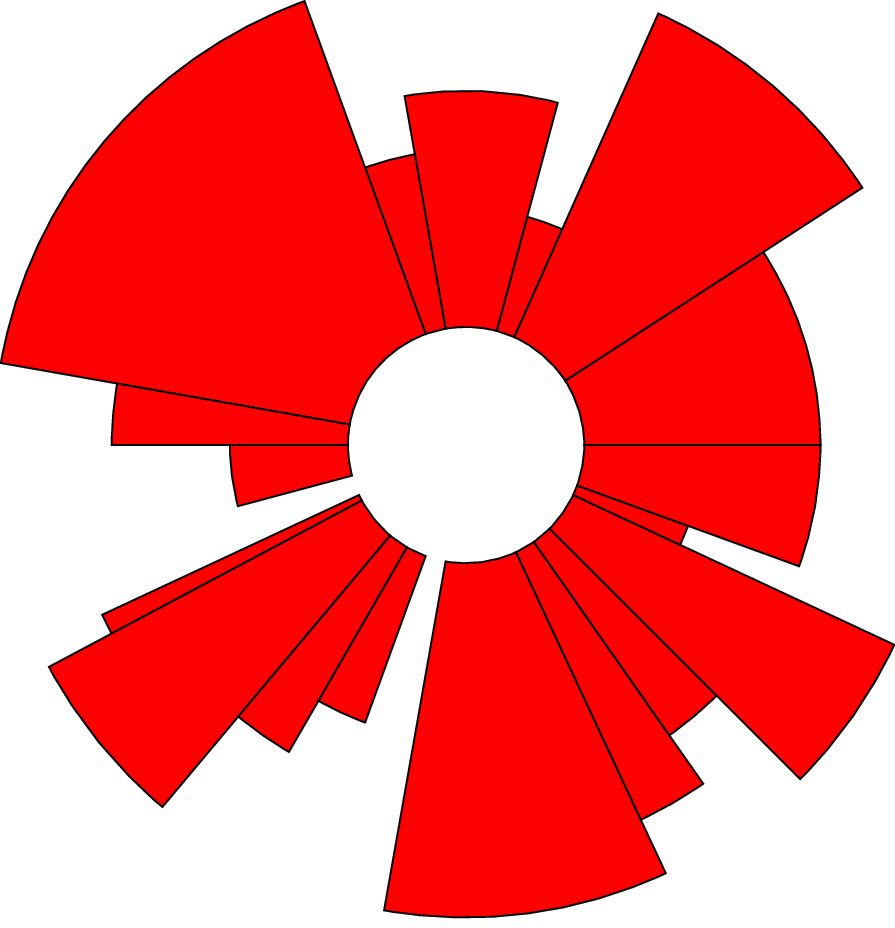 The only thing you’re missing is the paint. In order to estimate the amount of paint needed, you decide to calculate the total area that the circular sectors will cover on the sign.

The input consists of:

The sum over angles of all circular sectors equals $360$.

Output the total area of the circular sectors in square centimetres.

Your answer should have an absolute or relative error of at most $10^{-3}$.

Please log in to submit a solution to this problem